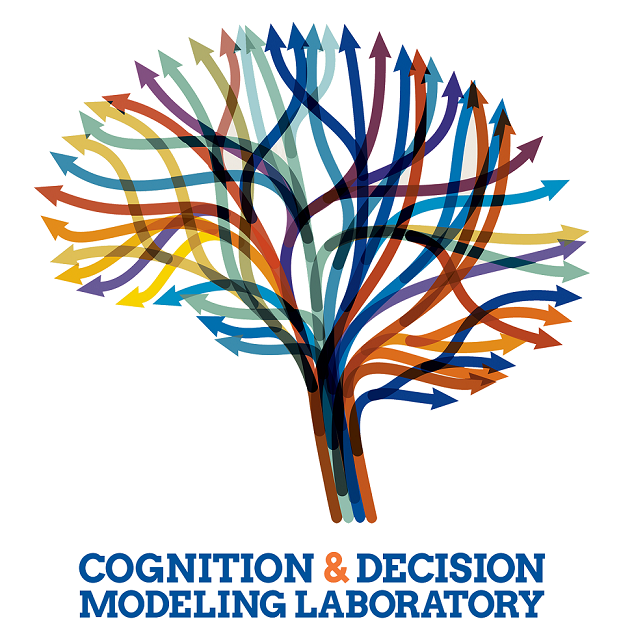 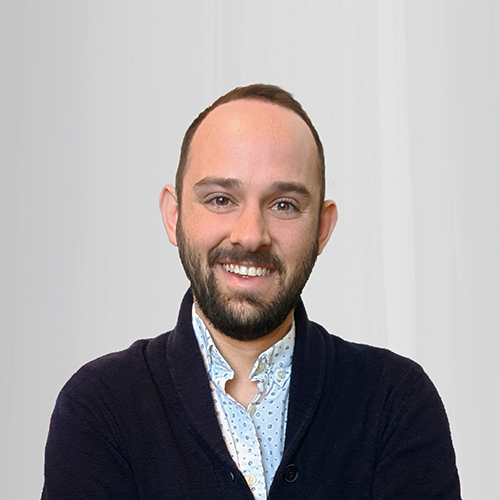 Peter is a faculty member in the Department of Psychology at the University of Florida. His research interests include judgment and decision-making, cognitive modeling, and new methods for studying psychology and cognitive processes including approaches like hierarchical Bayesian modeling and artificial intelligence. Current projects include disordered decision making in substance dependent individuals, differences between binary and multi-alternative decisions or continuous ratings, pricing, and computational methods for studying neural and evolutionary processes. 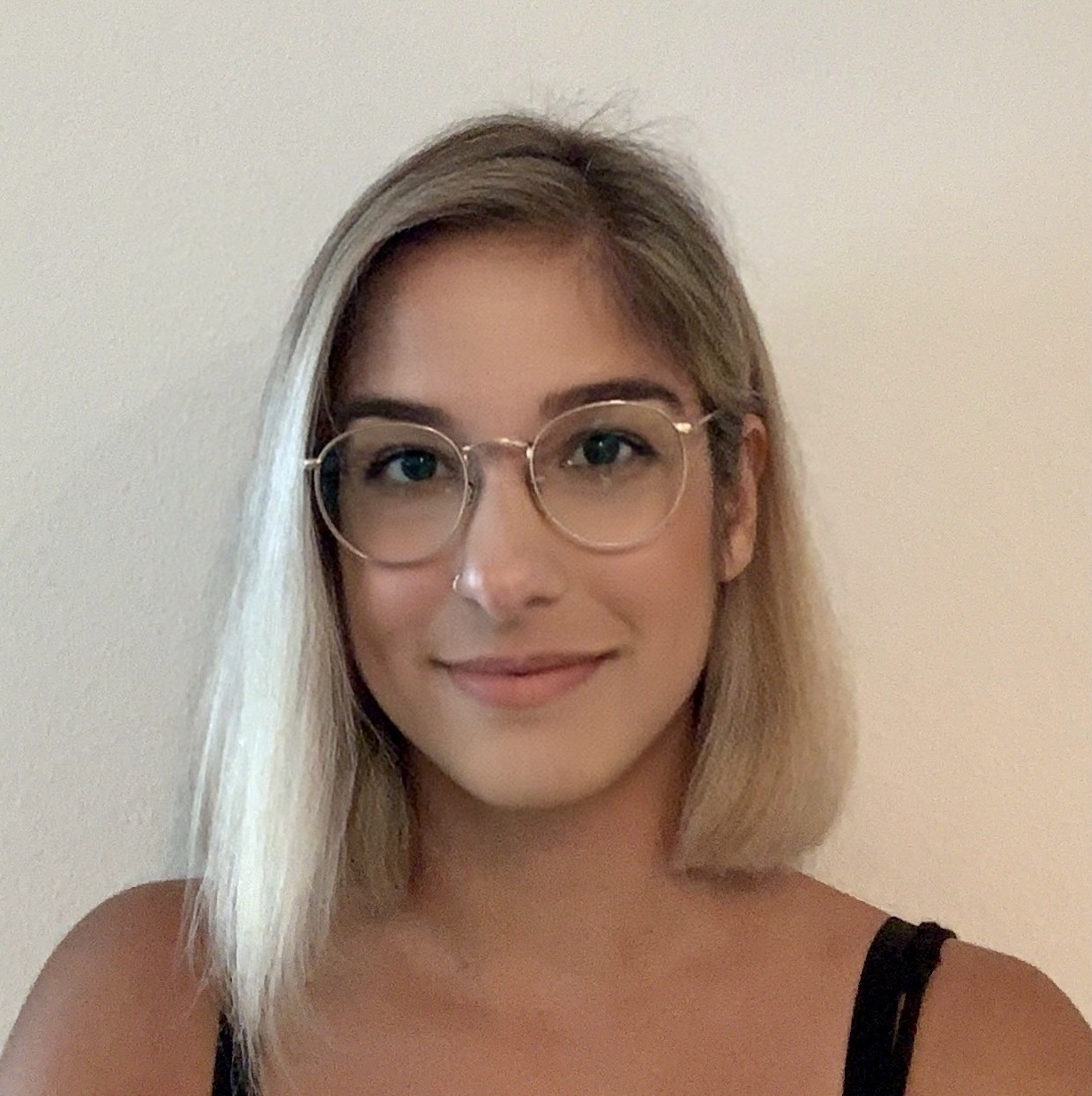 k.sokratous@ufl.edu
Konstantina Sokratous is a third-year graduate student in the Behavioral and Cognitive Neuroscience area, working with Dr. Peter Kvam. She received a UF Informatics Institute Graduate Fellowship to develop machine learning approaches to model fitting, and has been working on projects related to modeling anticipatory decision-making and timing, pricing of delayed prospects, and decisions among alternatives that change over time. 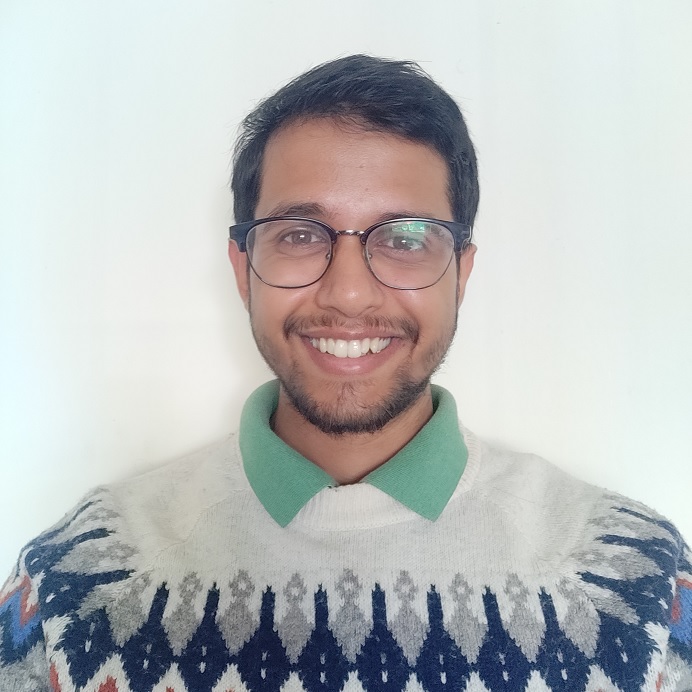 
Abhay is a third-year doctoral student in the Social Psychology area being co-mentored by Dr. Colin Smith and Dr. Peter Kvam. He received a B.A. in Psychology from the University of Kansas before starting his PhD journey in the Cognition and Decision Modeling Lab. He is broadly interested in political/moral psychology, statistical modeling, and quantitative methods. In his current project in the lab, he is exploring how information gets polarized as a function of the kind of task people are assigned (for example, choice vs. estimation tasks) using simulations, agent-based modeling and empirical studies. 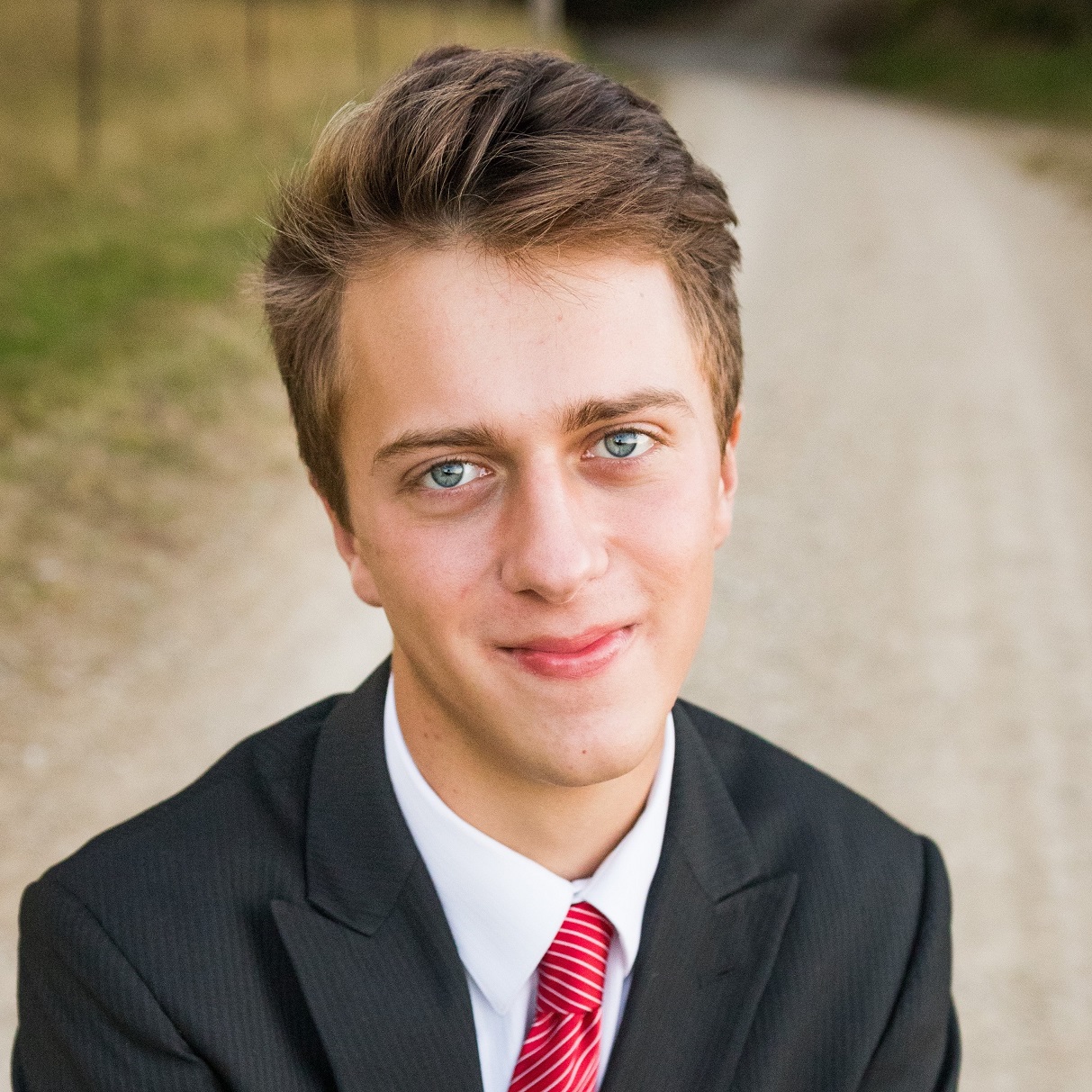 
Anderson Fitch is a second-year doctoral student in the Behavioral and Cognitive Neuroscience area, working with Dr. Peter Kvam. He received his B.S. in Psychology from Kansas State University. He is interested in modeling risky and impulsive choices and their connection to large-scale issues such as climate change. His other interests include timing, cooperation, virtual reality in research, and technologically assisted interventions.